What is an MPN (Medical Provider Network)?

MPN is short for "Medical Provider Network". An MPN is defined as:

"...a network of providers, including physicians, created to provide medical treatment for work injuries of employees in California. Self-insured employers or workers' compensation insurers may have an MPN. Under SB 863, an entity providing physician network services can also have an MPN. An MPN must be approved by the California Division of Workers' Compensation (DWC) before it can be used. Unless exempted by law or the employer, all medical care for workers injured on the job whose employer has an approved MPN will be handled and provided through the MPN." 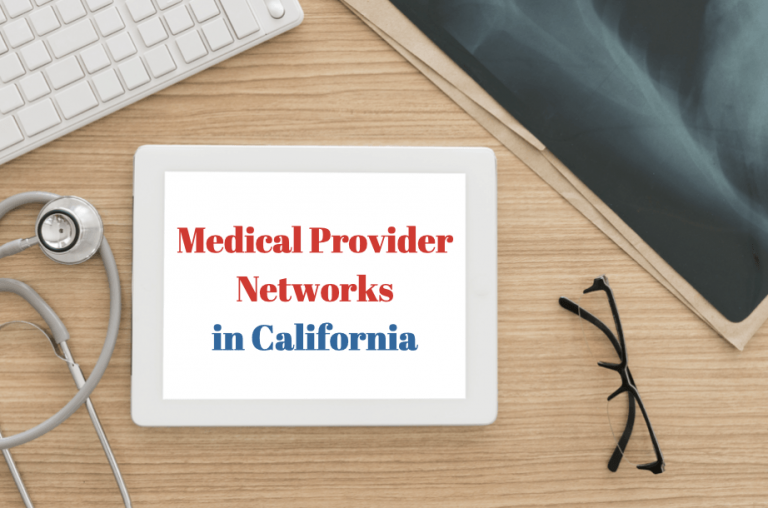 About the Work Comp System in California

In California, the injured worker has the right to choose their doctor. However, it usually has to be a doctor on the Medical Provider Network utilized by the employer. Read more about Who Chooses the Doctor in Work Comp.

What types of Doctor can treat Work Comp cases in California?

According to the State of California Department of Industrial Relations, the following specialists can be added to MPNs to treat employees with work comp injuries:

Who decides which doctors can join the MPN?

This is decided by the MPN.

Should Doctors in California contract with MPNs?

If they want to receive more Workers' Compensation patients, then yes. Patients are usually asked to select a doctor from the MPN which is being utilized by the employer. If the doctor is not listed in the MPN, then the patient cannot (usually) choose that doctor. In other words, contracting with MPNs increases the chances of receiving more workers' compensation patients. 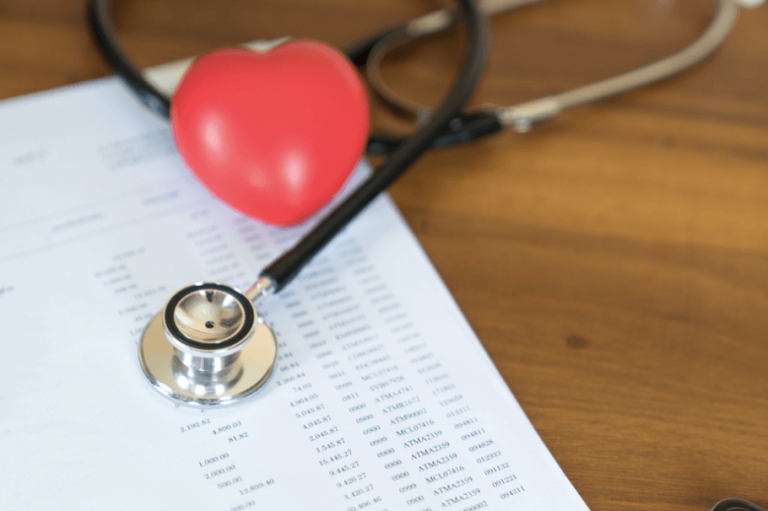 Where can I get a list of California MPNs?

There are around 3,000 MPNs in California. Here are some of the most recognizable MNPs:

Contracting Service for Doctors wanting to join MPNs in California

Workers-Compensation-Doctors.com offers work comp contracting for Doctors wishing to join MPNs in California. This is part of our Premium Plan.

For Adjusters, NCMS, and Attorneys